K’inich Janaab’ Pakal is the most famous sovereign of the Mayan City of Palenque.

He ascended the throne on the 29th July 615 aged just 12 years old and died on 28th August 683 at the age of 80. His tomb was discovered in 1952 and is one of the most important discoveries of Mayan archaeology.

The ShopArtefact team offers you a beautiful engraving on stainless steel, faithful to the bas-relief of the tile sealing the sarcophagus of K’inich Janaab’ Pakal, finely engraved on a stainless steel plate.

It is delivered on a lightly varnished oak display.

The Mayan city of Palenque, located in the Mexican state of Chiapas, is distinguished by the elegance and technique of its buildings, its architectural and sculptural heritage testify to the creative genius of the Mayan civilization by the lightness of its sculpted reliefs illustrating mythological themes, this pre-Hispanic site experienced its apogee between the 6th and the 8th centuries and extended its influence throughout the Usumacinta basin.

In 1952 after four seasons of excavation in the Royal tomb K’inich Janaab Pakal I (Grand Shield in Mayan) Mexican Archaeologist Alberto Ruz Lhuillier discovered his sarcophagus and body, it is considered one of the most important discoveries of Mayan archaeology, especially since the Mayan pyramid temples were not supposed to contain sarcophagi. Initially believed to be an altar the 3.8 x 2.2 metre (12 ½ ft x 7 ft) slab that covers the tomb of King Pakal is adorned all over its surface with a bas-relief. 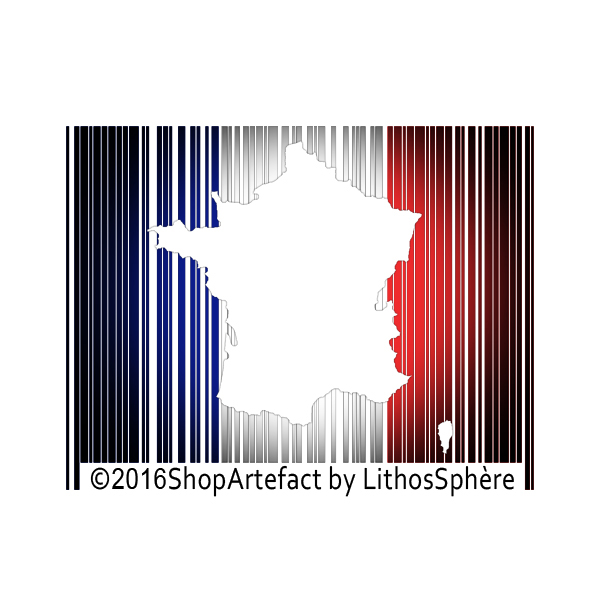 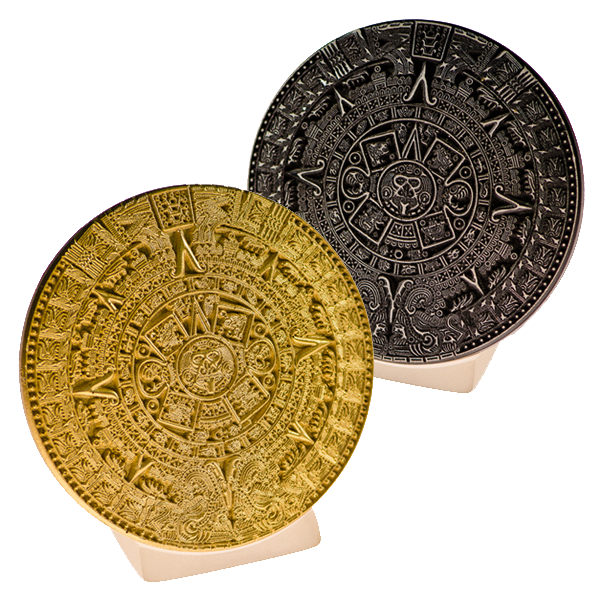 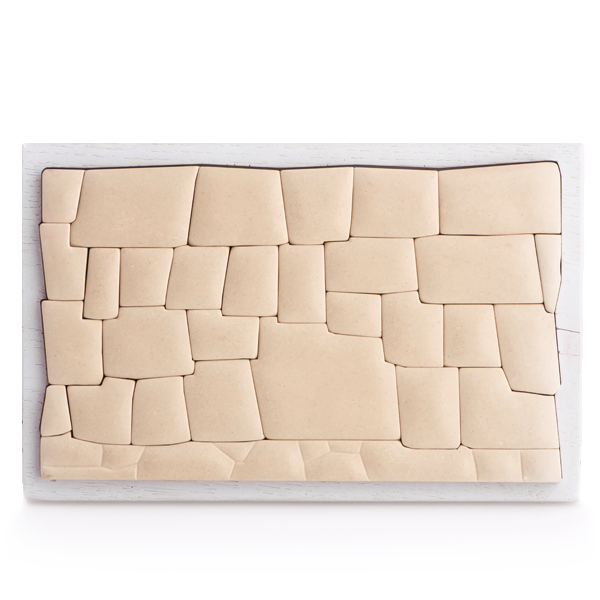 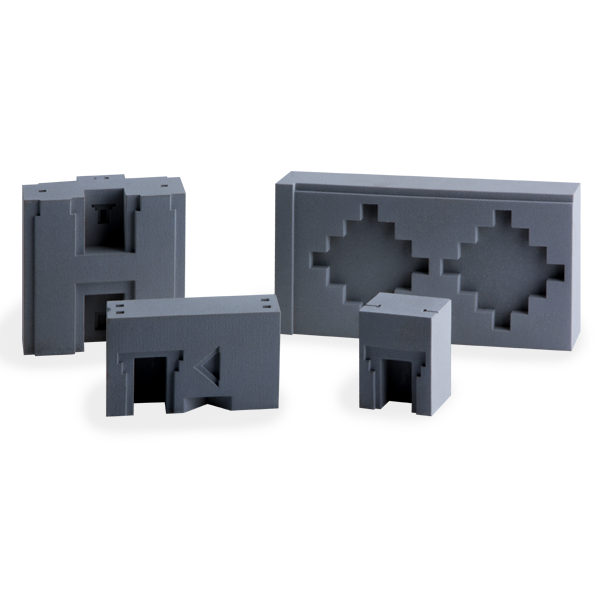 The Moai of the British Museum